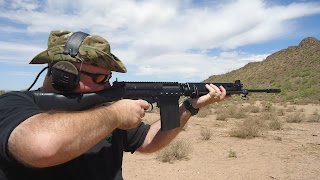 
Blackhorn 209 In Bottleneck Cases
In the past, I have used this propellant in applications that it wasn’t designed for. It is a type of black powder substitute for some but not all black powder weapons. Since it is hard to ignite cap & ball guns and 209 don’t mix. Also small cartridges especially with light bullets perform poorly with 209. Most blanks do better with other propellants. With the insanity going on many smokeless powders are difficult to get. I have walked into a few gun stores and saw bare shelves where the powder usually resided.  With that thought in mind, 209 can be looked at as an all around powder. While it isn’t perfect it will work in a broader range of guns then anything else I have tried. In a pinch perfection isn’t what we are looking for but a chance for survival. With the broad spectrum of calibers I have worked with this is the closest to the perfect all around propellant. Real small rounds such as the 25 and 32 ACP sizes it won’t do very well and may not work at all.

I have used it with success on such diverse rounds as a 12 gauge and 45 auto. We have shot quail with this powder and it functioned a Benelli semi auto. Shooting a 1 oz. slug 209 works fine producing about 1,000 FPS which would be perfect for home defense. Therefore, to explore other possibilities the idea of modern bottleneck rifle rounds occurred to me. Why not try it in such offerings as a 22-250, 243 and 30-06. The 30-30 and other similar common rounds would be a good testing ground.     The idea is to develop a load powerful enough to be useful at closer ranges that you might need in a pinch. Of course, velocity will be less then a standard load but if it is accurate enough at 25 to 50 yards with decent velocity then we can consider it useful. Some of these loads should work well at a hundred yards and perhaps a bit beyond.   At the time of this writing powder is extremely difficult to get anywhere and some private sellers are selling it online for two or three times the going price. Unfortunately there are sleaze bags taking advantage of the situation.  For your information, I checked with a couple of distributors to see what powders of any kind are available. With smokeless powders, over 95% are not available while black powder and substitutes including 209 are almost 100 % available. In honesty the 209 is more expensive then the other brands since it is tubular and hollow it is more difficult to make.  That should give those who reload something to think about though for an emergency cost isn’t a factor.  You do use less 209 because it  such a low density which will help with cost for the economically minded folks.  In a real pinch you can use black powder and Pyrodex in rifles but keep in mind that they are corrosive and you velocity will drop even more. I have done this and for emergency purposes, it will do. In small bore guns the barrel will be fouled up after a few shots something to keep in mind. Use compressed loads in all of the rounds used.

It is a very low-density powder so compressed loads will be the order of the day. In fact, the jug that I received is the standard size for 8 LBS but only 5 will fit in there. I hope that the powder situation will improve but one should be prepared and learning to use alternate powders is one way to improve the ammo situation. Most of the stand byes will not work as well but will do in a pinch. For instance you can use small amounts of pistol powder in a rifle. You will lose much of your velocity but at closer ranges it may do ok. You just have to be careful not to use too much as that may cause dangerous pressure spikes. For example, you can use a small amount of Unique in a 30-06. You will get some useful velocity and accuracy. In fact, with cast bullets it is an excellent choice. Blackhorn 209 is meant as a high performance propellant for certain muzzle loading arms mainly inlines. It is somewhat difficult to ignite so conventional cap locks and flintlocks won’t work well with it. Surprisingly it meters pretty well in my powder measure considering the size of the grains. Real small capacity rounds don’t do very well with it as velocity is low but for larger cases it works well. I have been successful on making in work and function in a 45 ACP and a 12 ga semi auto. My loads in the shotgun have been good enough to harvest quail. I see some promising possibilities in using it for modern bottle neck cases. Like all black powder and their substitutes, it is recommended not to have airspace between the bullet and powder so all of my loads will be compressed. In addition, the idea is to see how much velocity we can safely get out of this propellant. Accuracy is also a consideration along with function in a semi auto.  The 30-06 produces enough velocity with a hunting bullet to make it useful. It is in the same area as a 30-30 load which will enable game to be harvested at 100 yards or so. Of course 30-30 bullets can be used to produce the same results as the 30-30. 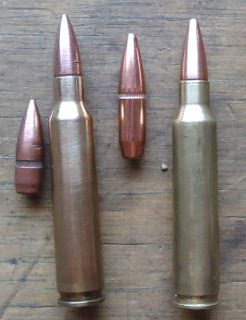 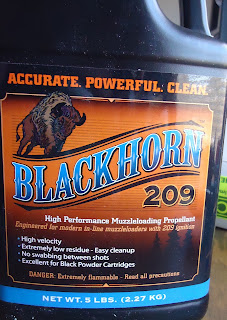 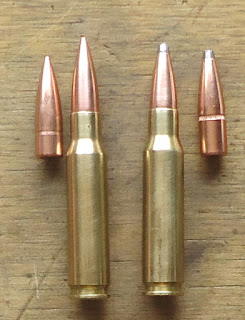 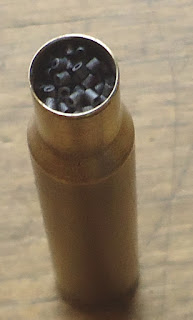 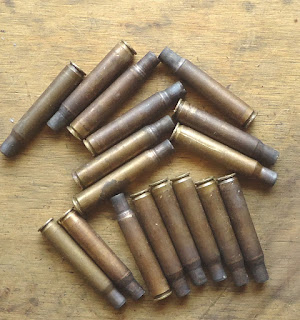 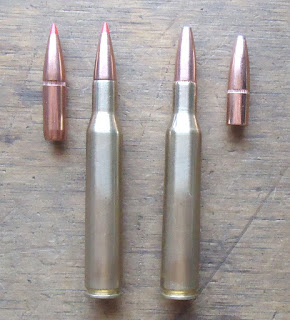 This one seems to me really interesting. Nicely explained. Those who are interested in guns can find it really helpful in knowing everything regarding guns in detail. For this you can also find the people can take help from the MA Gun License and the firearms training center really interesting as they can let you know about all these things in detail.

thanks for sharing this wonderful idea. i learn a lot and you inspire us. keep posting
Western Boots

The Ruger AR 556 is an inexpensivebrowning bss, durable, and dependable semi-computerized rifle that may be utilized in domestic protection and carrying applications competitions, plinking,. The Ruger AR 556 is constructed from aerospace-grade aluminum with a purpose to resist any torture take a look at you may run it via.browning bt 99 reviews The barrel may be very properly made with a medium contour barrel this is cold-hammer solid from chrome-molly metallic for clean upkeep and appreciably advanced longevity. The hand guards are heat-proof against make certain that you may spend all day at the variety and now no longer soften your hand guards or ought to put on gloves whilst you shoot.aac illusion 9 However, beretta 692 sportingin case you desired to put on gloves,ddm4 v7 pro the enlarged cause defend will accommodate thicker gloves without lowering the weapon’s capabilities.

Welcome to our online store todaybrowning bss. GUN HUSTLE has been around for about 10 years now aac illusion 9, operating a local firearm store in Oregonddm4 v7 pro, United States.arsenal 107ur We have over 1000 satisfied customer worldwide but don’t take our word for itsig p229 equinoxp229 equinox, we invite you to come join our alittle community and experience we conduct our business with quality efficiency and reliabilityzpap m70. We sell Firearmsbrowning single shot trap shotgunhttps://gunhustle.com/product/short-gun-online/, Silencers and even Bulk Ammunitions though we currently haven’t display all these in our online store.