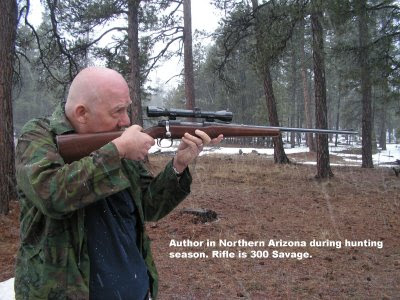 Choosing the Right Gun
With all the hype about the new calibers coming out especially the short magnums one can see why a neophyte would get confused about which caliber to choose from when picking a hunting rifle. There are a couple of things to think about. First of all no animal has grown armor plating on their bodies since guns were invented. Another fact is bullets are better designed then a generation ago which may factor into your selection. For instance I can remember Elmer Keith and others complaining about the 30-06 being ineffective on elk. Reading and studying those old accounts showed that the bullet failed rather then the power of the 30-06. In his day Elmer was probably right the 30-06 didn’t make a particularly good elk round. That would apply to similar calibers that were out there at the time. You needed a bigger caliber with a heavier bullet that could penetrate a large animal. With today’s modern bullets I don’t think that anyone would doubt that a 30-06 could cleanly take an elk given a good bullet and proper bullet placement. Many people believe that the 270 and 280 make good elk rounds given proper bullet design and placement. Rifles meant for elk and larger game must be powerful enough to drive a good bullet into the boiler room of the animal in order to insure a successful hunt. This should be true regardless of the angle and distance within reason. If you can’t shoot a rifle powerful enough for the job then you shouldn’t hunt that particular game. 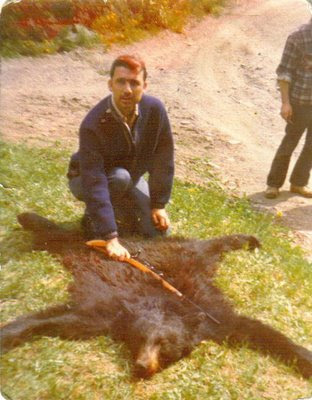 Most game is shot within 200 yards, most are closer so you don’t need a super duper long magnum for your hunting needs. There are exceptions such as antelope and possibly some other western hunting. Frequently they are shot at ranges in excess of 300 yards. Since antelope are small animals seldom weighing over 120 pounds a large caliber isn’t necessary. For antelope a 25-06 or 264 mag are good choices. They are flat shooting and have enough bullet weight to take down an antelope. Heavy crosswinds may dictate a heavier caliber. 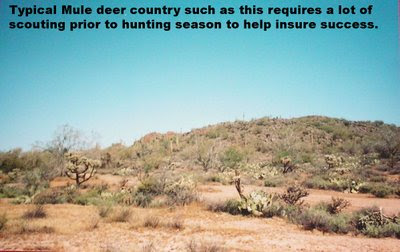 There are some criteria to think about when choosing a hunting rifle. First of all what game is to be hunted. Is it going to be a specialized rifle or are you going to use it for everything. To a certain extent how much are you going to spend? Then there is the question of how much recoil can you stand. If you are afraid of the gun it’s not going to do you much good out in the field. I have seen on several occasions someone who had too much gun and missed a shot on their trophy. Price while a factor shouldn’t be a major thing in selecting your rifle. A good quality rifle can be bought for a little over $300.00 on up to whatever you are willing to pay. Essentially they all shoot the same but the pricier ones look better. Wood always looks better then synthetics but isn’t as durable or weather resistant.
Personally I don’t believe that you should use the minimum caliber for the game hunted. Yes I know you can kill a deer with a 243 but I often wonder how many get away wounded as opposed to the ones who get killed. I have seen on various occasions deer shot with those minimal calibers get away even when properly hit. I have helped track them down and couldn’t find them. A good friend of mine shot a nice buck in North Carolina with a 257 Roberts. It was a top handload with a 120 grain Speer Grand Slam. Two good hits on the deer at 130 yards failed to bring it down. We never recovered it in spite of a couple hours of tracking. Whitetail deer are not large animals as a whole but they can be tough to bring down especially once the adrenalin gets going. I witnessed a deer in Pa that was shot several times with a 35 Remington and kept running. Finally he stumbled and one of his antlers got caught on a tree root or he might still be running. My choice for a light deer rifle would be a 7mm 08 or a 7 X 57 both with good handloads. I would consider them to be near the minimum calibers used by most hunters. Deer as well as all game animals deserve a clean and humane death. Recoil would be doable and there should be enough power given proper bullet placement. 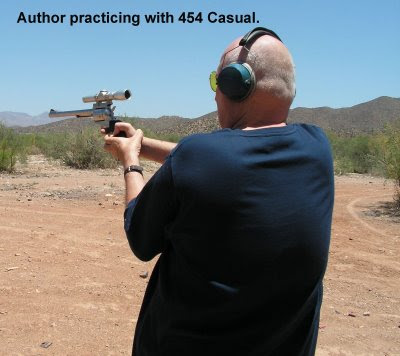 While nice you don’t need a rifle that is capable of ¼” groups at 100 yards. First of all most game is shot at closer ranges. Then no one can shoot quarter inch groups from a hunting position. I have yet to see a game animal give the hunter an opportunity to set up a bench rest prior to getting off a shot. A decent 30-30 has enough accuracy to handle most shots. Most of that so called quarter inch shooting being reported is a lot of bull and doesn’t benefit the average hunter. The best thing to do is practice with your rifle from various hunting positions and expected ranges. A deer’s vital area is the size of a plate so there is some room for error. If your rifle will put 3 shots into an inch or so at 100 yards then you are good to go. 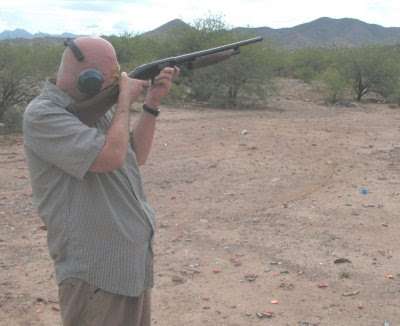 Magnum rifles are ok for the larger big game animals provided that you can shoot them well. Let’s face it they kick like hell and are noisy. You can port the barrel to reduce recoil but then you risk blowing out your ear drums. Who wants to walk through the woods with ear protection? The first shot is the most important in a hunting situation and often makes or breaks the hunt. If you miss or wound an animal he isn’t going to stick around while you have target practice. Frequently in the woods he is out of sight in one leap. So if you have a gun that hurts your shoulder or ears to shoot it failure will probably be your bedfellow. You just don’t need a 300 Ultra Mag to hunt deer in the woods. A 30-30 will kill it just as dead. I did use a 300 Winchester magnum on an antelope hunt which on the face of it may seem like an over kill. However the guide informed me that the shot may very well be over 300 yards and there were crosswinds to deal with. As it turned out that extra power came in handy. The one I shot was 360 yards according to the rangefinder and there was a crosswind left to right of 12 to 15 miles per hour. Magnum rifles also demand premium bullets for best results. The extra velocity and spin on a standard bullet will cause it to come unglued when it hits an animal especially at close range. An acquaintance of mine wanted to hunt elk with his 8mm Remington magnum which is a fine elk gun. However he used a 150 grain bullet driven to about 3700 feet per second which hit his elk and exploded on the shoulder enabling the trophy to get away. I tried to get him to use a 200 or 220 grain bullet but he wouldn’t hear it. Had he listened he would have a nice trophy on the wall instead of a bad memory. Magnums are good for long range and dangerous game given proper bullet type and placement. 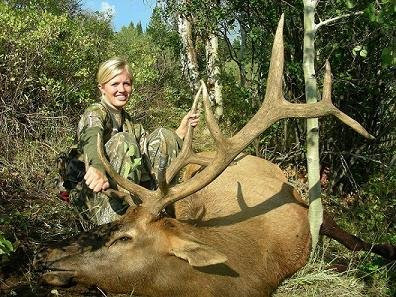 Another thing to think about is fit. The stock should be of proper length and it should be balanced to shoot and carry comfortably. It should be neither too heavy nor too light. You should be able to shoot it comfortably from any anticipated hunting position. A couple of years ago I bought a Ruger all weather in 30-06 because my other favorite carrying rifle seemed to be getting heavier. Perhaps it’s because I am getting older and didn’t want that extra weight. If I plan on walking a distance the lighter rifle comes along. Another plus is the 30-06 can take anything I plan on hunting any time soon.
Bob Shell
Posted by Bob Shell at 12:24 PM

How was Brandon Lee killed with a blank in the movie The Crow??